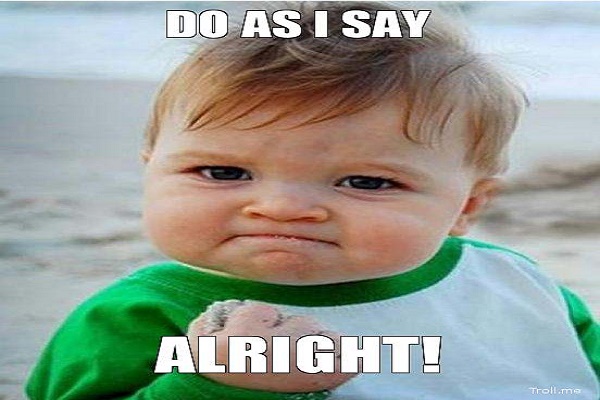 It’s November 14th, 2015.  Tomorrow marks the half-way point for what I, in the past, have mocked harder than France secretly mocks Jerry Lewis.  Yep, NaBloPoMo, or National Blog Posting Month.  A time when normally shunned people rise up from their nerd coffins and attempt to make the internet explode.  A time when the average blogger, cyber reader, or Bloody Awful Poet tries to post more in one month than in the previous twelve months combined.  I’ve known bloggers who, following participating in NaBloPoMo, have taken ill, quit jobs, lost relationships, and otherwise simply dropped out of society.

Having said that, here are a few observations I’ve made through the first two weeks of this self-inflicted Blogmageddon…

Observation number one.  Contrary to popular myth, THIS SHIT IS EASY.

I used to look at regularly published posts as something to be feared… even dreaded.  Like uncompensated on-call hours for that blue-collar job that you make-believe is SO COOL, but is really just a life-suck that pays a lot closer to minimum wage than your used car salesman of a boss is willing to admit.  Putting your shitty life on hold for a few weeks to write what amounts to three chapters of a bloated Stephen King novel is chump change in comparison to sitting on your ass waiting for a drive from LAX to Culver City for twenty bucks… minus the gas YOU have to pay for out of your own pocket.

Life lesson number one.  Work sucks, but we all need the bucks.

And posting everyday breaks up the monotony of being insulted by working a ninety-hour week, and having the guy who signs your paycheck tell you, with a straight face, that you really only worked a fifty.

People in France have a right to complain.  Not blue-collar workers in Los Angeles.  Not blue-balled bloggers in their mommy’s basement.  People with real problems have a right to complain.  While “hard is hard”, some hards are harder than others.  Bitching about blogging, much like bitching about your job, means you have one… and possibly both.  Blog or don’t blog.  Work or don’t work.  Blogging every day has taught me that if you can do it, and choose to do it, you give up your rights to bitch about doing it.

Observation number three.  In a month that has taught me more than four years of high school, thirty years of marriage, and fifty-four years of life, here it is.

Do what makes you happy.  If that means blogging every single day for the rest of your life, then do it.  If that means working a job that doesn’t allow time for blogging… or for that matter, a life… then do that.  And if life gives you the clarity and the opportunity to know and do what you love, then jump the hell on it and ride it hard off into the sunset.

Just do what I said.  Because, for once in my life, I’m going to.  Whatever that entails.  Which, at the time of this writing, I have no idea what it is.  But I’m going to find it and do it.

So ends day 14 of that hashtag that changed my life, forever.

As far as the eye can see…

Pick a word, any word…